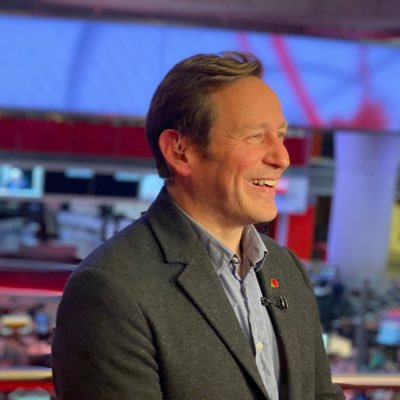 Lord Vaizey of Didcot was the Member of Parliament for Wantage between 2005 and 2019. He served as the UK Government Culture and Digital Minister from 2010-16, and is the longest-serving Minister in that role. He was appointed a privy councillor in 2016.

In his role as minister, Ed was responsible for the roll out of the successful rural broadband programme to more than 4 million homes, the introduction of 4G, and tax credits for film, television, animation and video games, which have helped make the creative industries the fastest growing part of the UK economy. In addition, he played a key role in putting coding in the national curriculum for schools, and in attracting inward investment to the UK tech economy. Ed also helped persuade Lucas Films to make the new Star Wars in the UK, and received a credit in the first film of the series. Ed published the first White Paper on Culture in the UK for 50 years.

In the private sector, Ed is an executive-in-residence at LionTree, the leading global M&A advisory firm specialising in TMT with offices in New York, San Francisco, London and Paris. Ed also on the Technology Media and Telecoms advisory board of FTI consulting, a global strategic communications and management consultancy.

In addition, Ed is an adviser to Common Sense Media, a not-for-profit based in San Francisco which campaigns for kids’ internet safety; Digital Theatre, which provides on-line theatre education to schools and universities worldwide; Salary Finance, an award-winning ethical loans company; and NewsGuard, a US-based start up combating fake news.

Ed currently serves as a trustee of the National Youth Theatre, the Documentary Society and London Music Masters, and is a patron of Kids in Museums.